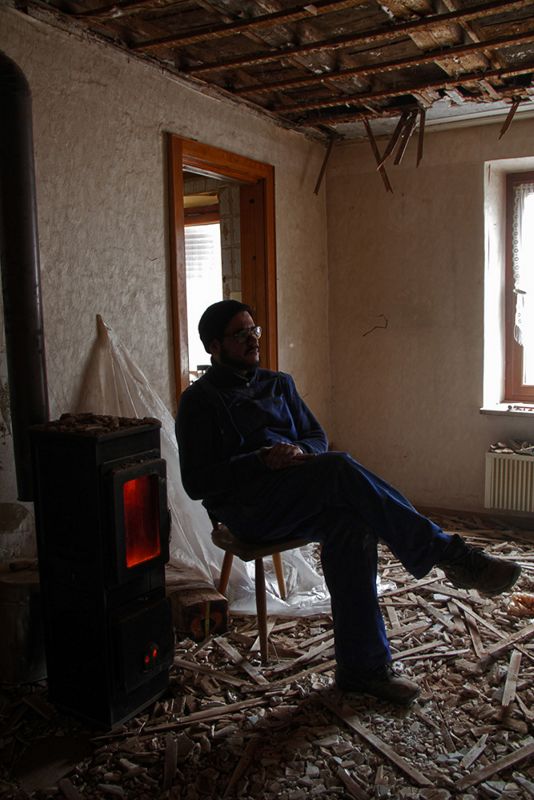 Graduated with a degree in Industrial Design from the University of Guadalajara, Mexico and graduated from the Academy of Fine Arts of Hamburg Germany with a master’s degree in the area of documentary film. He founded Gremiodiseño (Design and Art laboratory) in 1999. Until 2012 he organized in Germany, Ecuador and Mexico the film festival “ambulart”, a cultural project which is aim to foment a film exchange between Germany and Latin-American. He has directed a variety of animation and documentary short films.